The new NCCS APP can be downloaded for free from the Google Play Store or the Apple APP Store. 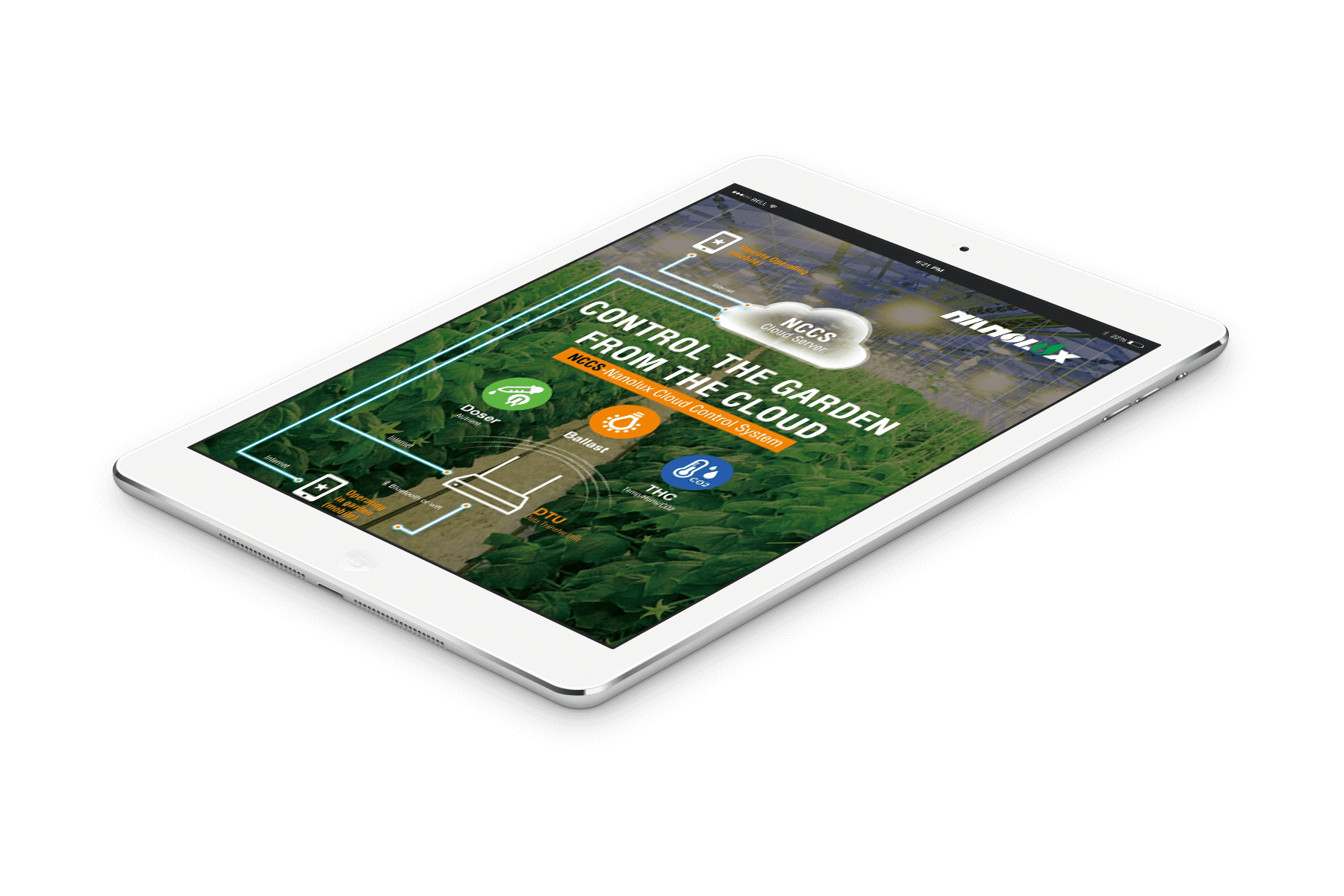 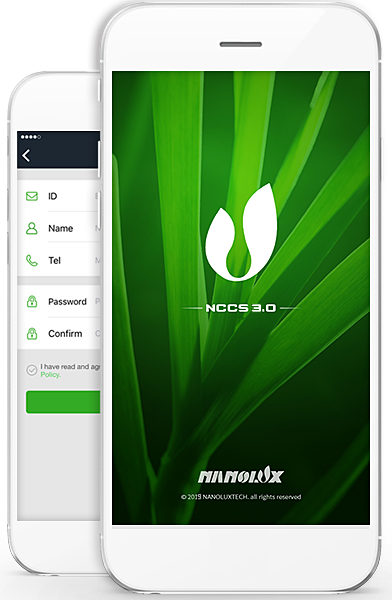 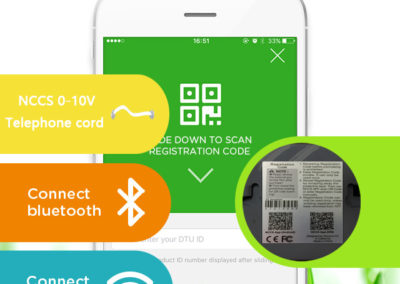 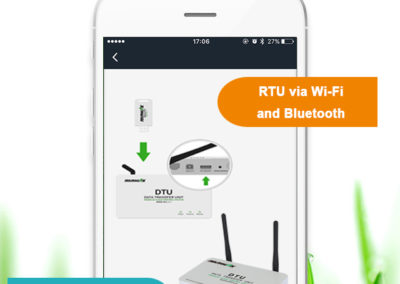 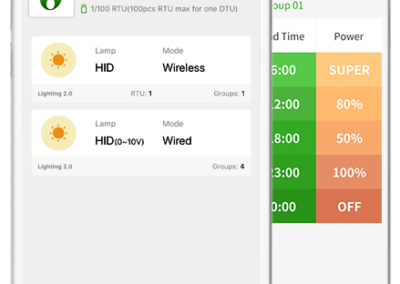 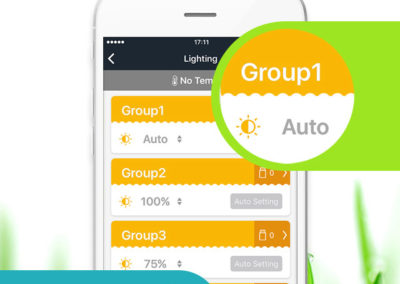 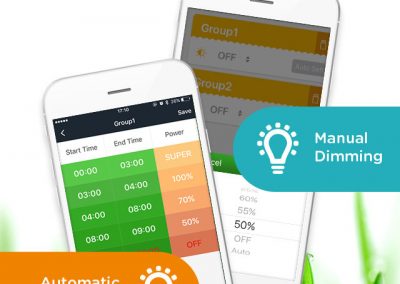 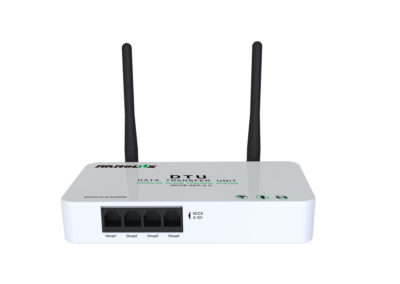 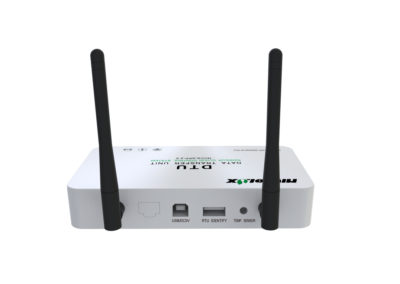 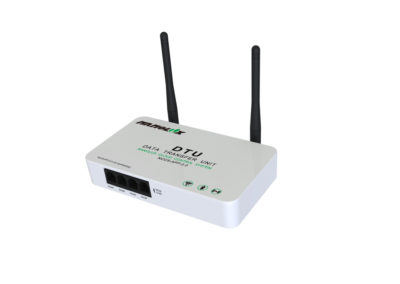 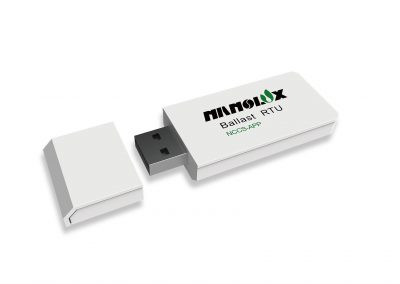 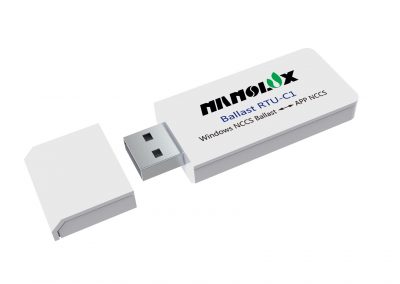 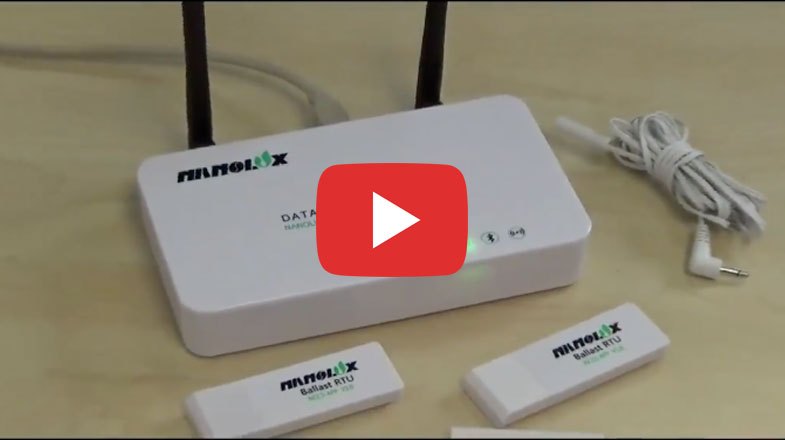 Use the Nanolux APP to control your grow room from anywhere in the world on your Smart Phone or Tablet. The first of its kind; the NCCS is an “all-in-one” application that will continually grow as your needs do. The NCCS windows software was released in 2014 for PCs to control light timing, dimming, and overheat protection. Originally operating on its own wireless cloud network, Nanolux has now created an APP for both an iPhone and Android. The APP is far more versatile and extensive compared to the original PC software release. The new APP DTU allows control of your lighting though both the RTU wireless platform or standard 0-10V wiring protocol.  With the APP, you can set the perfect growing parameters and have peace of mind knowing it’s all automated. No longer do you have to constantly walk through the grow room and take readings from several different controllers. Simply open your phone APP to monitor or adjust settings depending on your plants needs. This means less time wasted in the growing environment, which provides less of a chance of disrupting the controlled environment or introducing outside pathogens. This system will continue to expand as we introduce new controllers and monitors. We look forward to bringing you the newest, most reliable environmental controllers on the market. 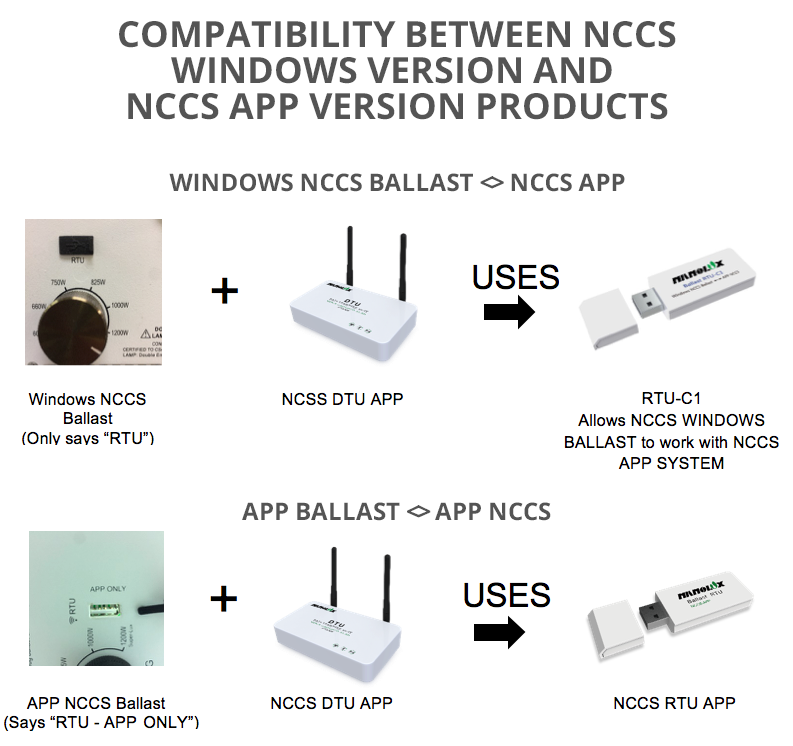